poly aluminum chloride as a coagulant in water purification 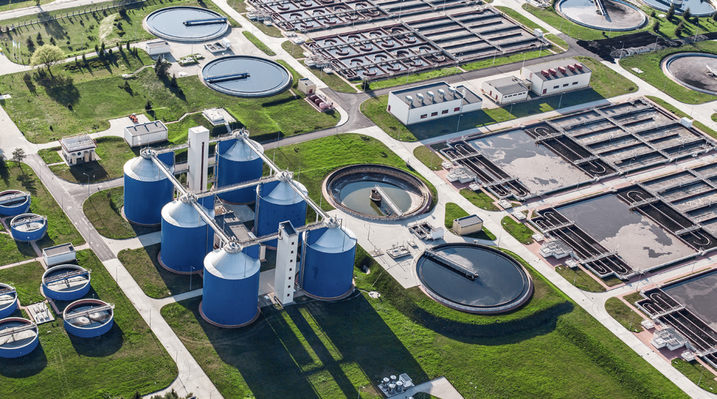 poly aluminum chloride as a coagulant in water purification

It is an inorganic coagulant and forms stable compounds with many organic and inorganic materials.

In the past, aluminum sulfate (alum) and chlorophyll were used as coagulants in water treatment to remove turbidity, but now poly aluminum chloride is a good alternative to these two coagulants in the market.

Poly aluminum chloride is known and used in countries such as the United States, China, Canada, France, the United Kingdom, and other countries as one of the most common coagulants in water treatment, wastewater, and industrial effluents.

This product is offered for the treatment of drinking water, sewage, and industrial effluents in both liquid and solid (powder) forms. In general, it is produced in liquid form and can be used directly. Its solid form is produced in powder form due to the reduction of transportation costs. Poly aluminum chloride is solid (powder) with colors from white to yellow depending on different functions and with different grades. Its characteristic features include purity, molecular weight, and high repellency in refining.

It is used in the water treatment process to settle colloidal suspended particles.

For wastewater treatment (industrial use):

Industrial production of poly aluminum chloride is done by a chemical reaction between alumina hydrate powder with hydrochloric acid at a certain temperature and pressure. In this process, a certain amount of hydrochloric acid with a concentration of between 15 and 30% with a certain amount of aluminum hydroxide is mixed together with a mixer and the output liquid is transferred into the reactor to perform the reaction under certain pressure and temperature.

After the reaction, the output product is transferred to the dilution tanks, and the unreacted hydrated aluminum chloride is separated by filtration and sent into the fermentation tank, where after adding water with the chemical and mixture to adjust the required concentration, The final product is sent to storage tanks.

One of the most important features of poly aluminum chloride in its performance is the stable neutralization of colloidal particles, which creates suitable conditions for chemical coagulation of particles and instability of colloidal particles. Once the material provides the right conditions for the stabilization of the suspended particles, while the solution is slowly stirring, the time required for the particles to coagulate is provided. Finally, as water passes through the sedimentation pond, the solid particles clot and are separated by sedimentation. The performance range of poly aluminum chloride at pH is between 5 and 9 and the most suitable performance range is pH between 6.5 to 7.6 (neutral pH).

By forming hydroxyl ions and multivalent anionic polymers, this substance creates electrically inorganic molecules and macromolecules in water, resulting in the coagulation and flocculation of suspended particles.

Poly aluminum chloride has been used in the past as an effective and efficient material for the treatment of municipal water, sewage, and industrial effluents. The structure of this product is composed of aluminum ions in the form of aluminum sulfate.

One of the effective reasons for using this compound in water purification is its availability and cheapness. Other benefits include the following:

Poly aluminum chloride (PAC) in the treatment of industrial and petroleum wastewater:

Other important applications of this compound in the industry include its ability to separate industrial and oil effluents. Today, petroleum wastewater has a great impact on environmental pollution. The presence of poly aluminum chloride in the treatment of industrial and oil wastewater and effluent through coagulation and flocculation plays an important role in removing these pollutants. 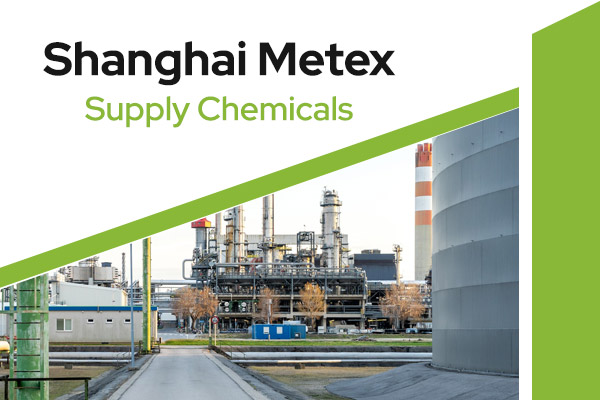